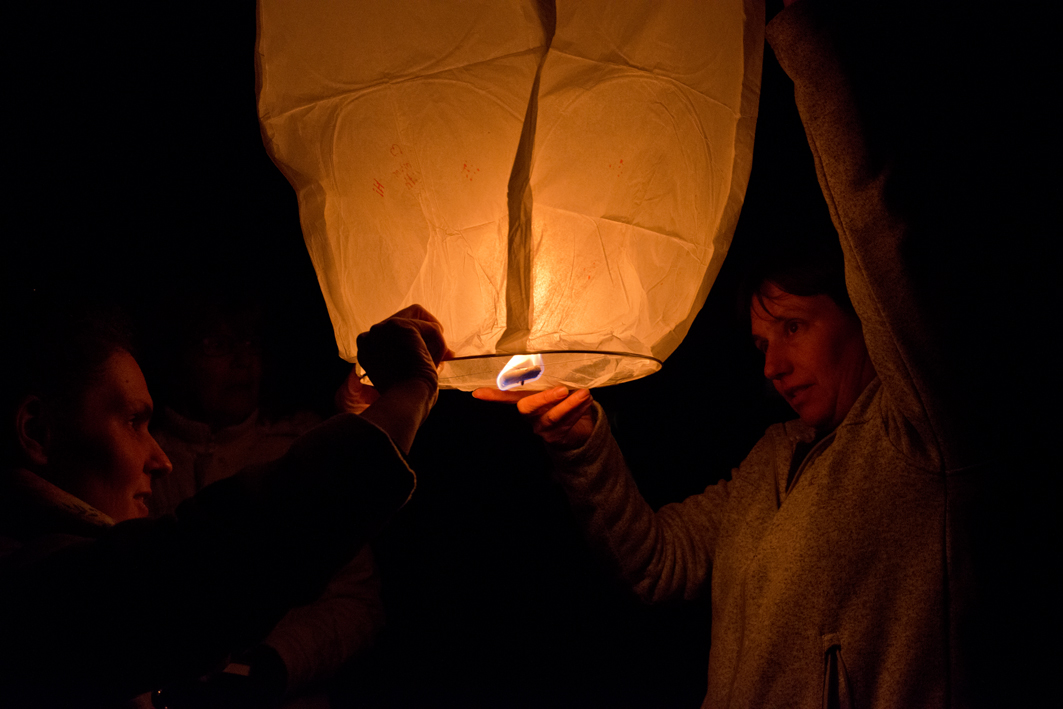 Our learning community is very well supported by parents.  Parents make a commitment to the special character of the school by forming a strong partnership with their child and his or her Learning Advisor. This relationship is a vital part of ensuring that students have the support and flexibility to achieve their goals in a way that best suits them.

Parents play an active role in the learning experiences and goals of their child.  Parents are able to support children in achieving their goals at school or offsite.  Parents are encouraged to participate, contribute, learn and share their passions, skills and interests with our community by being mentors, tutors, instructors or coaches.  A parent could run a workshop, support an event or project, or assist a group of students.

“I’ve been doing casual Lego Mindstorms robotics and Arduino programming workshops off and on at the school for a couple of years now. I really enjoy these kinds of activities myself so I wanted to share them with the kids. Two girls became particularly excited by it and when they found out about the upcoming First Lego League (FLL) robotics competition in Auckland they asked me to be their coach. Two more girls and a boy have meanwhile come on board, and the team, all 10-year-olds, has registered for the competition.

Each year the FLL competition has a theme and for the first half of the competition, the kids are required to choose one of the problems raised by the theme, design a solution and give a presentation – which will then be tested and challenged by a Q&A session with the judges. The second half of the competition is having designed, created and programmed a robot to perform a series of tasks related to the theme.  This year’s theme is “hydrodynamics”, so the team’s problem, solution, presentation and robotic challenges will revolve around the issues of the human water cycle.

I will guide, encourage and help the team work through engineering and programming challenges, but the competition is designed to be driven by the kids. In the early stages I’ll be setting up challenges and discussing different building options and competition strategies, but as we progress, they will be taking the lead on what they think is best for the team and the robot – with me trying as hard as I can to only step in if they run into problems.

I’ve asked all five kids to register hydrodynamics as their Inquiry for next term, so they will have time to work on the project every day in school. The Homebase has been supportive about allocating money to buying the resources we need, and the Lego Mindstorms motors and building sets were donated to the school by a class fundraiser the parents ran last year at the Motukarara Fireworks evening.

We will fly up to Auckland in December.  If we somehow end up winning the competition, we could go on to compete internationally. No matter the outcome, its a really great and fun learning opportunity and (as every adult who has seen the robotics team in action has said) it is exactly what we all wish we’d been able to do at school as kids!”

The transition from preschool to school was easy for Sid. The school is a great, family friendly community, and children are engaged in their learning.

Learning does not only take place in the classroom, but in real life situations, and we love the many opportunities for children to spend a day offsite. Apart from that, Sid is really inspired by the workshops. The first one that he instigated was on gardening, as he wanted to show the children how seeds grow. This is such a good example of how kids take charge of their own learning. Sid’s second workshop is on rainbow boxes, so right now, every afternoon he is working on building some kind of a diorama. He feels confident and he thinks that he has something to offer to other children, I believe there are not many five year olds that are given these opportunities. I love that he is involved in the other children’s workshops too. He is very happy here, as he gets to be himself, he gets to be who he is.

To me the most memorable experience that my daughters were involved in was Project Iva. The goal was to deliver school equipment to a primary school in the village of Iva, Samoa. For about a year and a half it consumed the life of everyone in our family, with my eldest daughter being one of the group leaders. In addition to gathering the equipment we did an extensive amount of fundraising. An example was an educational programme that the students devised around Samoan games and crafts, and that they offered to various primary schools in North Canterbury in exchange for small donations. We also busked regularly to raise funds.

The handover of the equipment in Samoa was both a cultural and an emotional experience, as it involved formal ceremonies as well as sharing, and exchanges of goodwill. Project Iva was the epitome of the school’s way of doing things.